Whether it's business development and expertise, knowledge acquisition or awareness and exploration of priority issues in the economic context of the national capital's region, the RGA is essential for both French-speaking and Francophile business owners . Our organization brings together businesses, entrepreneurs, young entrepreneurs, ethnocultural entrepreneurs as well as the self-employed.
Become a Member Now

Mr. Jacques de Courville Nicol then had the pleasure of inviting the new owner of the daily LeDroit, the owner of Unimedia Network, Mr. Jacques Francoeur to announce the founding and join the RGA.

Addressing both Ontarians and Quebecers, Mr. de Courville Nicol said with conviction and without hesitation that the French-speaking business people from both provinces needed a formula that would allow them to build together a better economic environment.

Following this meeting, more than 70 members gathered at the Château Laurier to appoint a launching committee made up of 22 founding members who agreed to sit on our very first Board of Directors.

It was on May 1st, 1984 that the Regroupement des gens d'affaires de l'Outaouais Inc. was officially founded. Our organization ratified its legal charter before the very first assembly of its members and had its first action program approved, in addition to having its 22 founding members officially elected on the first official Board of Directors. 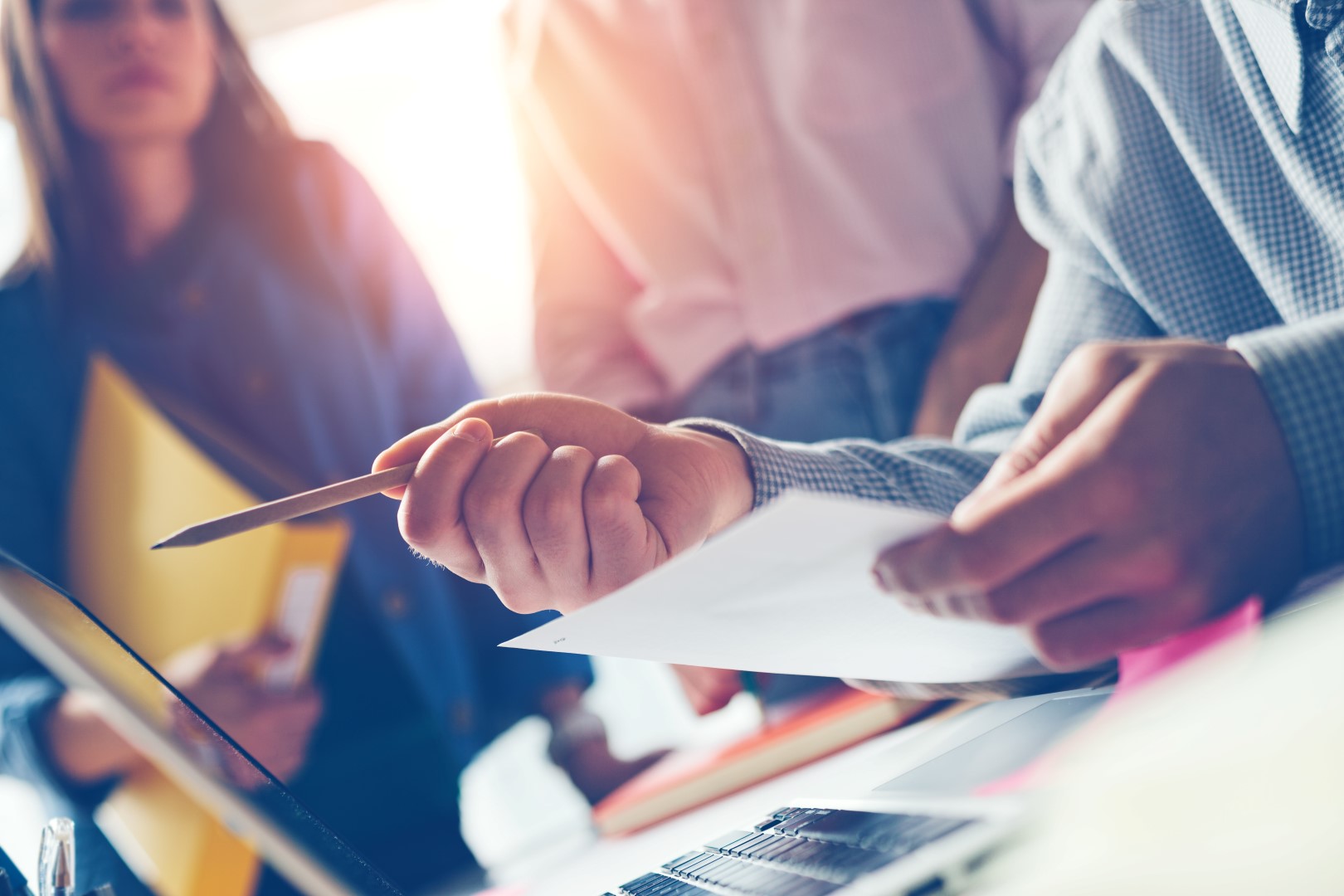